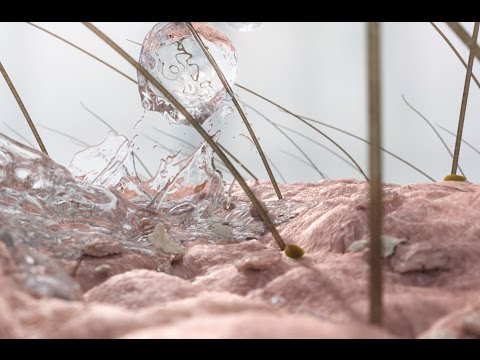 We are living beings and habitat at the same time, a changing ecosystem - 100 trillion inhabitants form a fascinating community of life without which the planet human could not exist. Already on two square metres of skin live more microbes than humans on earth.

Expanded Self was realized for the documentary film 'Wir sind Planeten'.