bioArt – art from the laboratory 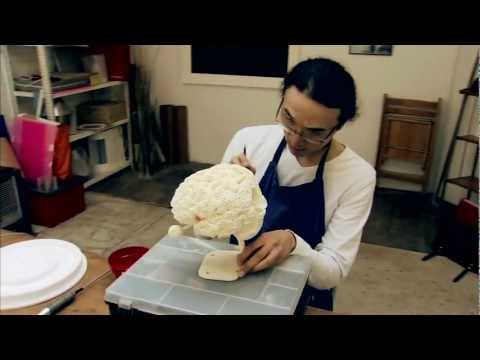 BioArt – Art from the Laboratory, is a documentary about bio-art, represented the ORF at the 2012 Rose d'Or Competition in Lucerne as well as at the 2012 International Emmy Awards Competition in New York City. It is in German, French and English (voice-over) and was produced and directed by Robert W. K. Styblo. Cartography of the human body is part of this film.